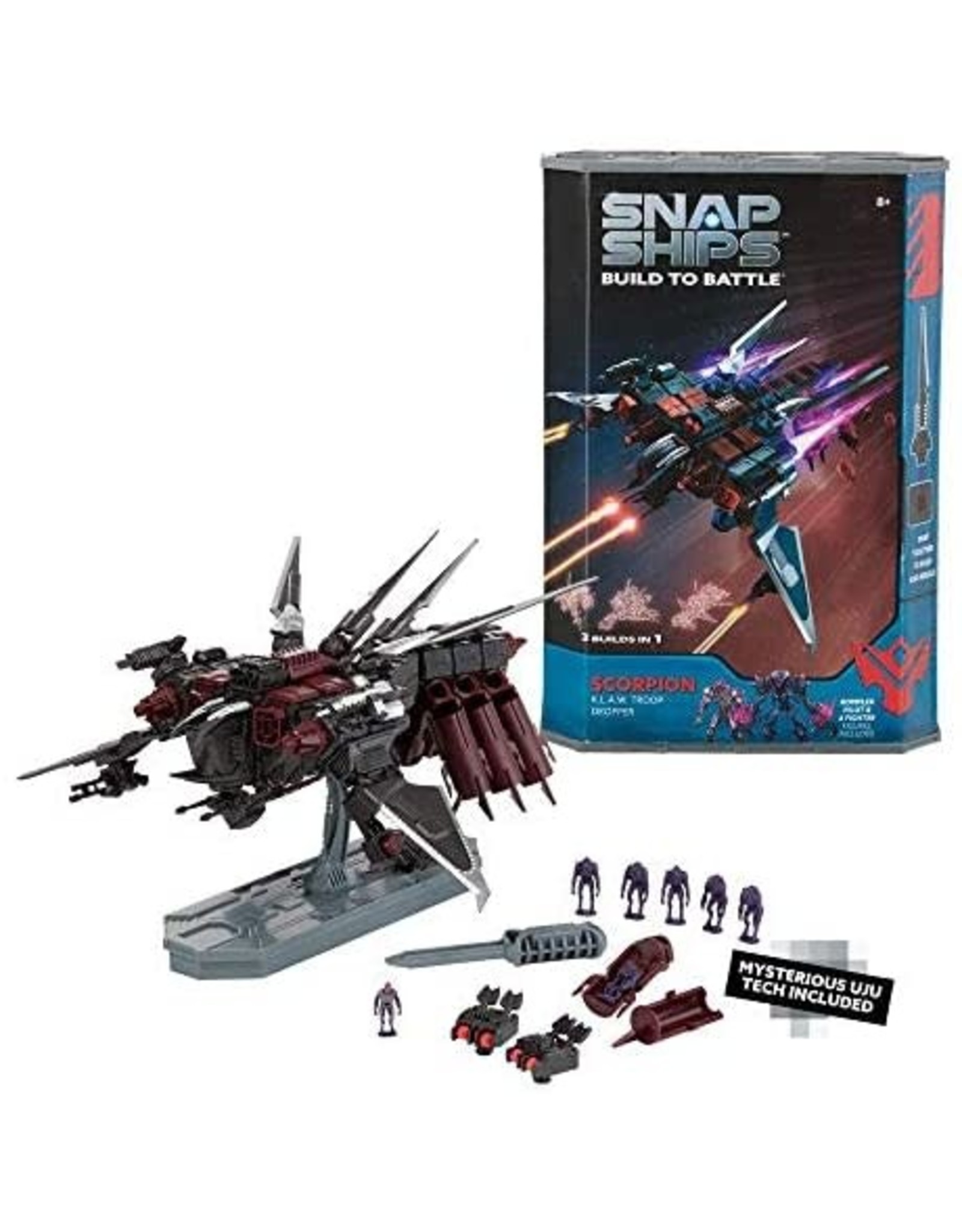 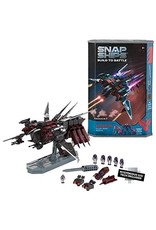 Welcome to the future of SPACE…

...where humanity is under constant attack from a brutal alien threat. The Komplex spreads through the galaxy, growing stronger with each species they defeat and assimilate. To fight them, humanity relies on an elite team, the Forge, who pilots their own armada of spacecraft known as Snap Ships. Now YOU can Build to Battle!

Snap together to build and rebuild

Snap Ships is a versatile building system for creating multiple crafts with action play, and all sets and pieces are interchangeable, so kids can build however they want. Each Snap Ships set includes instruction for builds that you assemble yourself and then engage in battle with real shooting weapon play! There’s even a mysterious piece of UJU tech included, which will make your ship even more powerful!

Interlocking, patent-pending cubes are the core of every ship build

Snap Ships is a versatile building system for creating multiple crafts with action play. Each set includes pieces to build a ship or vehicle, and all sets and pieces are interchangeable so you can build however you want.

Add your review
0 stars based on 0 reviews